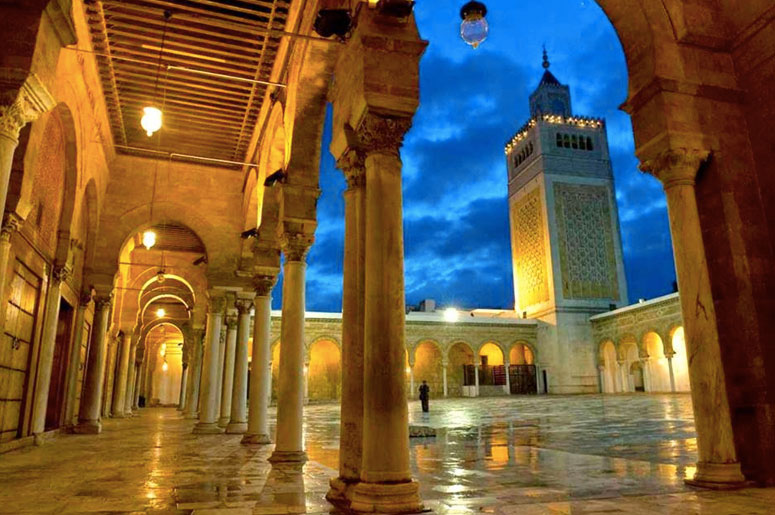 If you’re planning to visit Tunisia (and you definitely should), the old Medina of Tunis is absolutely one of the first places that you’ll have to visit as soon as you land. Asking why? Here are 5 good reasons that will help you make up your mind if you’re still hesitating.

The Medina of Tunis is the historic heart of the city, and has been listed as a Unesco World Heritage since 1979. Every little alley of the Medina tells a story, and preserves a part of the country’s history. Over the decades, this place kept its authentic charm.

Long ago, the Kasbah of Tunis was considered as an independent and royal citadel. Today, it has become a tourist place visited by thousands of people each year. 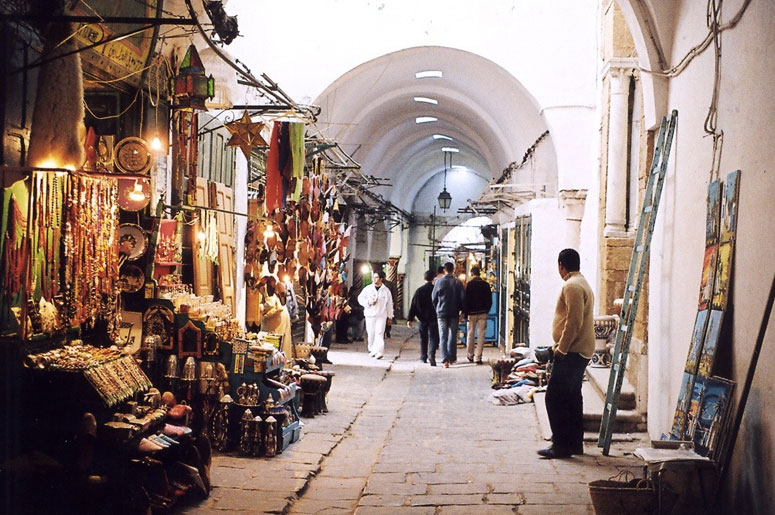 The Medina of Tunis is known for the souks that were built in the 13th century. Today, these souks are full of all types of artisanal and traditional products.

The Zitouna Mosque is the main mosque of the medina of Tunis. According to a myth, there was an ancient place of prayer and an olive tree where the mosque was built.

This coffee-restaurant is probably one of the most beautiful places than you can visit in the Medina of Tunis. It has a pleasant terrace overlooking the Zitouna Mosque. 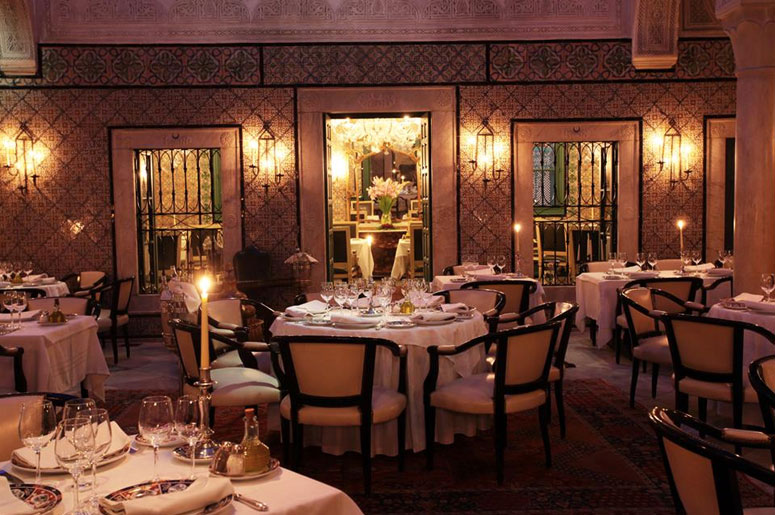 Dar el Jeld is considered as the best restaurant of the country according to the Tunisian National Tourist Office. This restaurant has the refined atmosphere of old Tunisian houses and flavors of typical Tunisian dishes.

Cinco de Mayo, how Tunisia and Mexico has similarities during history

Aïn Draham is a small town in the northwest of the country, not so far from Tabarka. In ancient times, Aïn Draham was a former souk and a military camp. Today this village has…

In our previous posts, we talked about many regions of Southern Tunisia like Tozeur, Zammour, Tataouine, etc, to show all the beauty of this part of the country….

When we talk about Tunisia, many people are fascinated by the beauty of the southern regions, with their Berber villages and vast deserts. The South of Tunisia has always kept a part of mystery,…