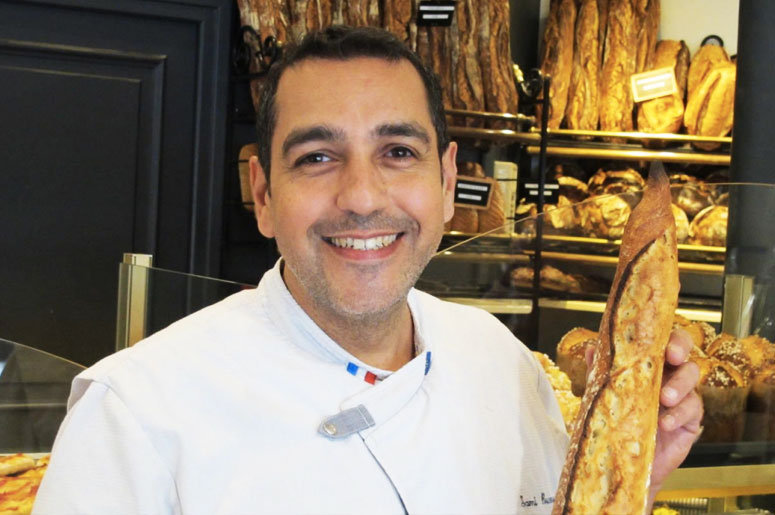 Sami Bouattour, a Tunisian reconverted restaurant manager, has just won the price of the best baguette in Paris for 2017, a prestigious competition that takes place in Paris every year.

Sami Bouattour was born in France, but is originally from Sfax in Tunisia. His father was also a restorer just like him, hence his passion. Until 2010, Sami Bouattour was the manager of its own restaurant the “Clément” in Paris. But after a long career as a restaurant manager, he decided to change his career plans and go into bakery with his wife.

After a a training that lasted 6 months, the couple bought their first bakery shop. Few years later, Sami Bouattour and his wife sold their shop to buy a new one. And last week, they won the price of the best baguette in Paris and will have the privilege to serve the Elysee during a whole year. What a pride for Tunisia !

5 good reasons to visit the Medina of Tunis

Be Tounsi: a collective of women dedicated to Tunisian handicrafts