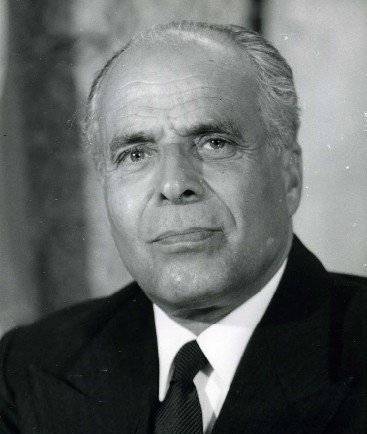 Born on August 3 like Today, Bourguiba was a spectacularly tough Arab leader and a gifted orator. He was also relatively moderate and pro-Western and did a lot to enhance women’s rights in Tunisia.
Often called the Supreme Combatant, he long dominated his North African nation, with his eyes flashing under his red fez, his jaw jutting, his arms flailing, his voice rising and falling, full of passion to make his points.

Only a few months after the independence of Tunisia, on March 20, 1956, the leader promoted the code of personal status, and would rely on female emancipation to revitalize society as a whole. The greatest merit in the eyes of history, for if all countries have at one time or another eliminated foreign domination, none, and especially no Arab-Muslim country, Dared a social revolution of such magnitude. 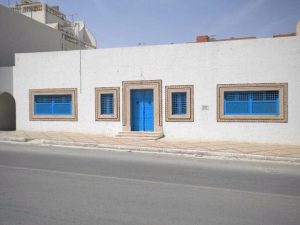 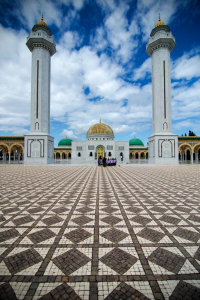 Sefsari is a fabric that envelops the female body from the head to the ankle and is the norm in pre-independence Tunisian society in many circles. It was a sign of modesty and served…