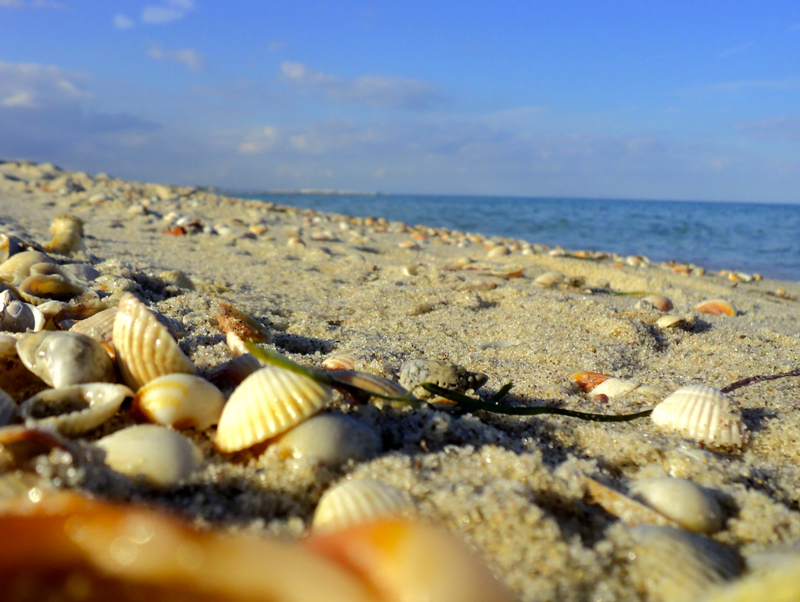 A Saint Moroccan man named Sidi Bou Mendil, settled in the region of Hergla after his pilgrimage to Mecca in the thirteenth century. It has since become a religious symbol for Hergla and they baptized the main mosque of the city in his name.The activities of this small village focus on fishing, as well as on crafts, specifically the production of artisanal objects braided alfa (reed).
The town of Hergla is also the meeting place for internationally renowned film-makers. Indeed, the Africa-Mediterranean Cultural Association organizes each summer “Hergla Film Meetings” which were created in 2005.

Habib Bourguiba, Itinerary of a Leader

The Lane of the Bride

Berber villages have always fascinated visitors from all over the world, which is not surprising at all. In fact, with their atypical architecture and fascinating history, every alley of these Berber villages has its…