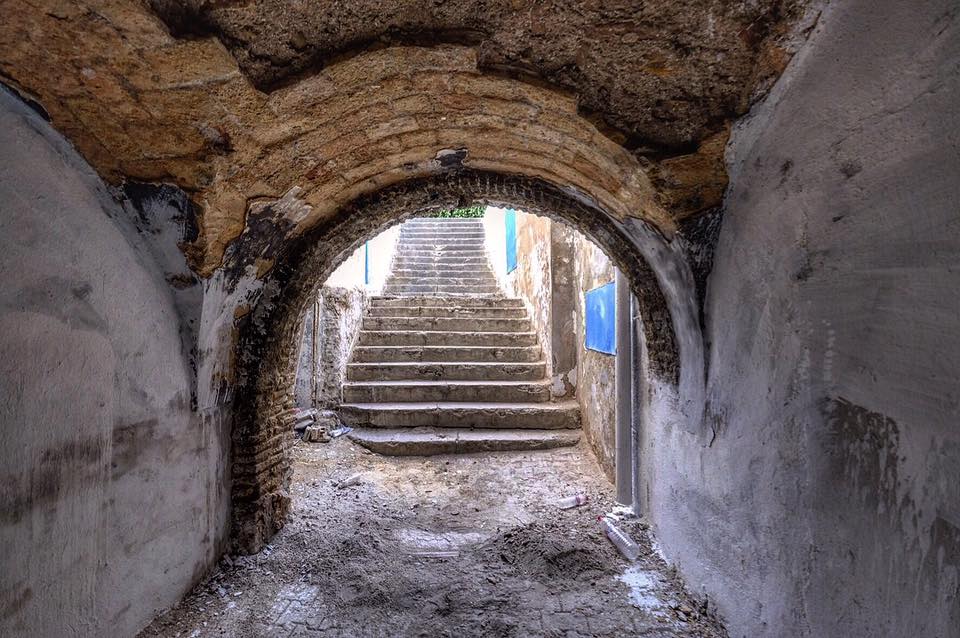 There is a somber legend about a young bride was kidnapped in this dark alley in the Tunis Medina.
This occurred on the day of her wedding on this lane, by an evil djinn who was in love
with her. This is how the dark alley earned its nickname: The Lane of the Bride.
Some people believed in this legend so strongly that they
were afraid to pass by there and even built a wall. A dozen
years later they finally decided to re-open this alley-Visit the Medina of Tunis and explore this mysterious alley, if you dare… 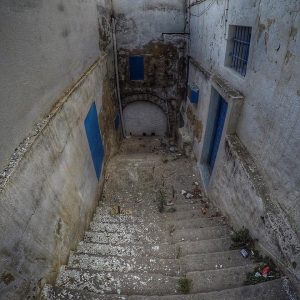 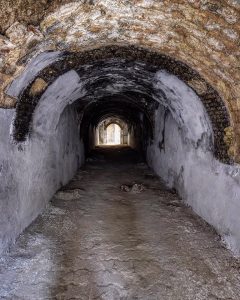