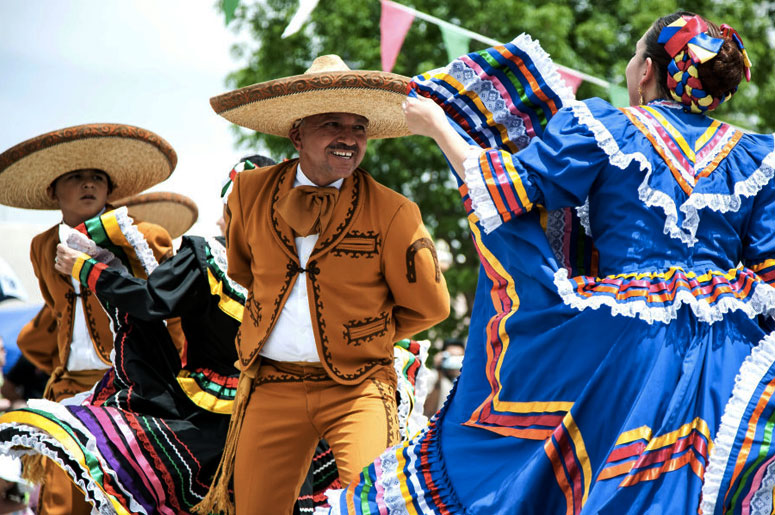 The middle-end of 19th century, a time of travelling and conquer on Europe and a time for battle and fights for America and Africa, At the USA the Civil Started on 1861, on Central America, Mexico is broken and France is clamming the debt in form of conquer and battles, and at Africa Great Britain and Germany were dividing the middle and south and France was starting to claim their “taxes and loans” from Tunisia (Tunisia was part of the Ottoman Empire at the time), on 1881 France declared Tunisia part of the “French protectorate”. It was a hard time around the world.

So we can say that the French empire at the time is the similarity between this two different countries, however, on Cinco de Mayo, 1862 the Mexican army kicked out the last French soldier from Puebla (they ended up losing the war but that is another story), on Tunisia they also have a holiday for the same reason and it’s called The Evacuation day, October 15, 1963 (much later than Mexico).

How each of those countries celebrates?

USA – They do a homage to the Mexican heritage, so they celebrate with lots of Traditional Mexican food as Tacos, Quesadillas, Burritos and of course, Margaritas, lots of parties and happy hours.

MEXICO – The celebration starts on Puebla, and it goes to the whole country, but, as they lost the war at the end, this is not a very popular day for celebration in Mexico.

TUNISIA – Each year, the country celebrates Evacuation Day on the 15th of October. This day marks the departure of the latest French soldier from the region of Bizerte in 1963. Photos expositions and free access to monuments and museums take place each year.

We are one World, with differences and similarities, lets take this day to celebrate happiness but also to celebrate our differences, Mexicans are a very important part of the USA culture and history, same as Tunisia, we are all important!

5 good reasons to visit the Medina of Tunis

It’s already Ramadan, a month full of joy and glee. In Tunisia, this holy month has a special charm and people get prepared for it before weeks and weeks. During this month, there’s a…

Everybody knows Star Wars, right? Even if you didn’t watch the movie, you know what they are, a classic, George Lucas is one of the greatest directors of all time.