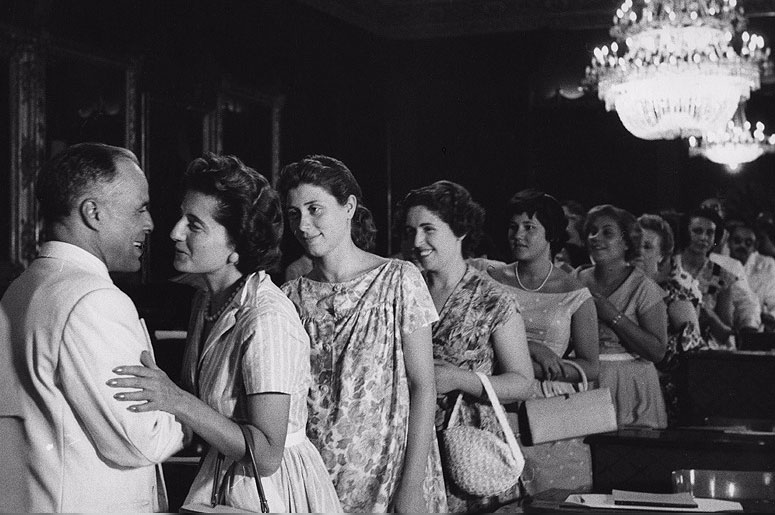 Today is a special day for women; it’s the International Women’s Day. Women have always played an important role in every society and every field, since the dawn of time. They made important discoveries, led historical wars, took decisions that changed the course of history… so the least that we can do is to pay tribute to these courageous and reckless women that made unthinkable sacrifices for a better world.

For the International Women’s Day, it’s always a good idea to remember those Tunisian women who made history:

Kahena is a Berber warrior that succeeded to unify the Amazigh tribes and was also the only woman who fought the Umayyad Empire. Today, Kahena is considered as one the first feminists of North Africa.

Saïda Manoubia is a Tunisian saint who showed a great interest to Islamic texts and their study. Saïda Manoubia was known for her charity towards the poor and homeless, even if her own situation was very modest.

Aziza Othmana is a Tunisian princess who belongs to the Beylical dynasty. She’s the daughter of Ahmed Dey and the grand-daughter of Othman Dey. Aziza Othmana freed many war slaves and warriors, and gave all of her wealth to charities. She also helped financing and building the current Aziza Othmana hospital.

B’chira Ben Mrad is a Tunisian feminist who founded the Muslim Union of Women of Tunisia, the first women’s organization that allowed Tunisian women to express their opinion, and be active within the national movement.