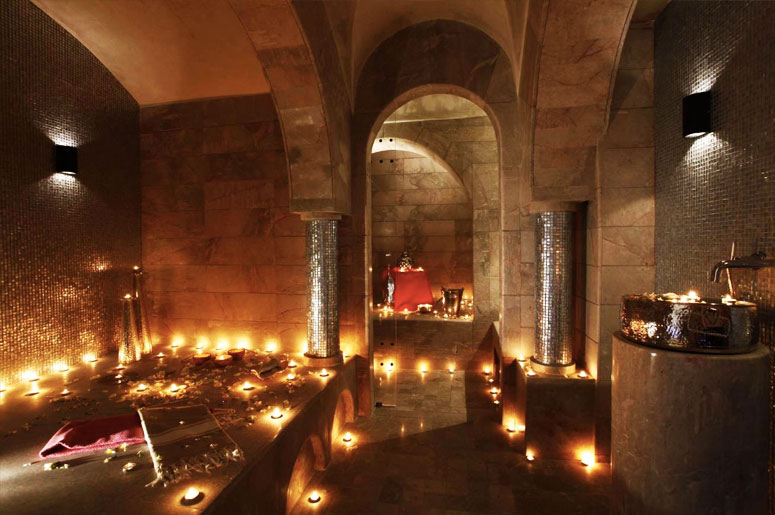 Moorish baths, also known as Turkish baths, became very trendy in the US in the last decade. These baths are highly appreciated since people of all classes can go there and have a privileged moment in a relaxed and soothing atmosphere, far from all the stress of our everyday life.

For those who didn’t experience these Moorish baths, you’ll have to do it at least once in your life. The Moorish bath, commonly called “hammam” in Tunisia, is a kind of steam bath that has a warm room where people can have some rest before going to the hot room for a deep skin cleansing. The cleansing is followed by a massage. A pure moment of happiness!

You should also know that in Tunisia, hammam is not only a warm bath where people can have some rest, it’s part of the country’s culture. Whether it’s the traditional or the revisited and modernized version, hammams do have an important part in Tunisian’s everyday life. For example, during wedding celebrations, there’s a whole day dedicated to the Bride’s hammam. During this day, the bride and all her family members and friends go to the Hammam in a festive atmosphere.

Even if today, going to the Moorish bath became rare, many people are still attached to this habit and go to the hammam almost every week. And with the modernized hammams that are appearing these last years, this trend is slowly making its come back.

Kelibia, a little piece of heaven

In the early 1900s, Tunisia was very different from what it looks like today, even if it has preserved its authenticity in many regions. Somes places like the old Medina of Tunis, the Ribat…