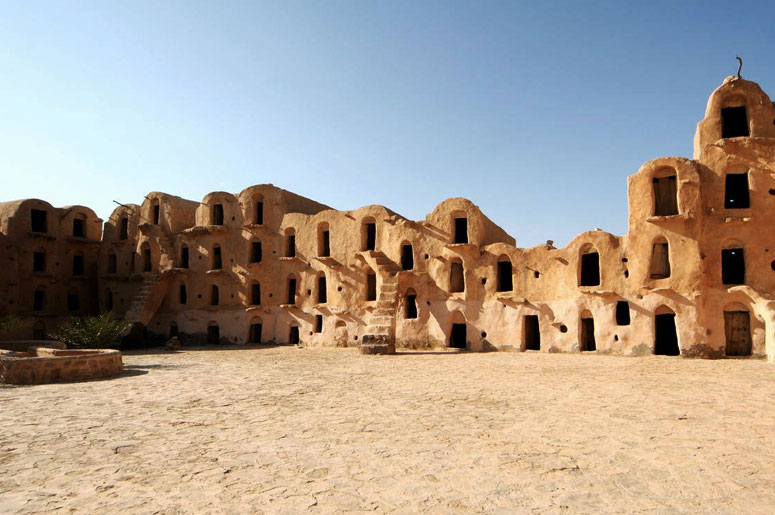 During the second conference of  “Ksours and Mountain Villages in the Maghreb” that took place in Gafsa, academics from Tunisia, Algeria and Morrocco revealed that they are currently working on the registration of Maghreb Ksours (Berber villages) on the Unesco World Heritage list.

Berber villages are one of the greatest wealth of the Tunisian’s history and culture. These old villages are mainly located in the South of the country and bear witness to the rich history of Tunisia.

But Tunisia isn’t the only North African country to have these beautiful Ksours. Morrocco and Algeria also have Berber villages in different regions of each country. Since it’s an important part of the countries’ history, many experts from these countries decided to work together on the registration of the Ksours in the Unesco World Heritage List.

Sidi Bou Saïd: the story of a beautiful white and blue village

How Traditional Harissa is made in Tunisia?

Sami Bouattour, a Tunisian reconverted restaurant manager, has just won the price of the best baguette in Paris for 2017, a prestigious competition that takes place in Paris every year.

Sami Bouattour was born in…