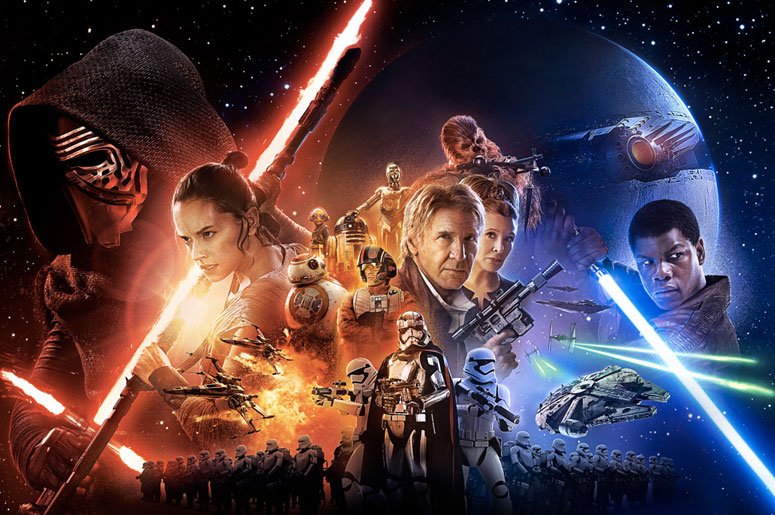 Everybody knows Star Wars, right? Even if you didn’t watch the movie, you know what they are, a classic, George Lucas is one of the greatest directors of all time.

We are going to tell you a few curiosities about the movie, sit down and enjoy, this will be a journey around the world and a few fun facts.

Did you know Tatouine actually exist and it is a town in Tunisia, yes, Tunisia, that beautiful, country at the north Africa, with the beautiful Mediterranean sea covering their shores?

Tatouine is the town in Tunisia that helped inspire the Star Wars planet of Tatooine, Luke Skywalker’s home, it’s located in the Southern part of Tunisia and if you visit, you can see the exact locations of the movie.

Tozeur is an oasis and city in South West Tunisia, and it’s the main hub for Star Wars fans, around the area you can find locations as the Lars Homestead exterior, The Mos Espa set and the Sith infiltrator landing site. 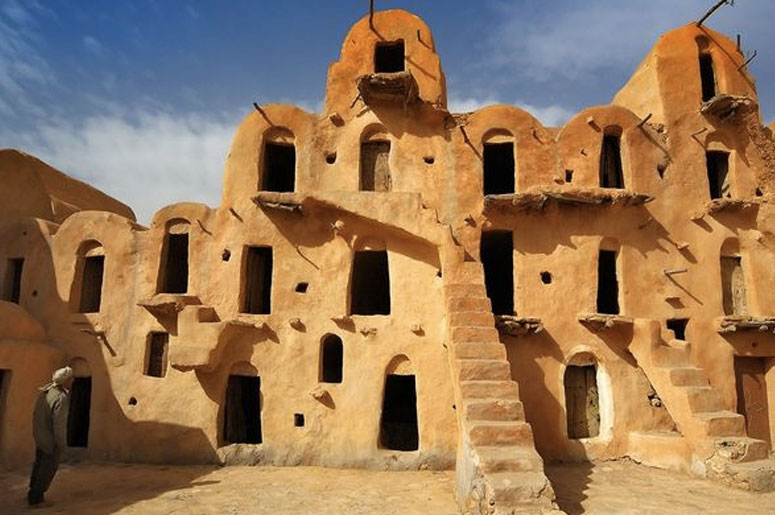 George Lucas was very specific during the movies, NO PAPER! He wanted to create a timeless and futuristic environment with no paper, they always communicate using voice devices and video calls (not that futuristic anymore, right?)

However, now that Disney bought the rights to the movie, they will put some books on the upcoming movie The Last Jedi, apparently they will explain the history of the Force, and that is why they will find some books. 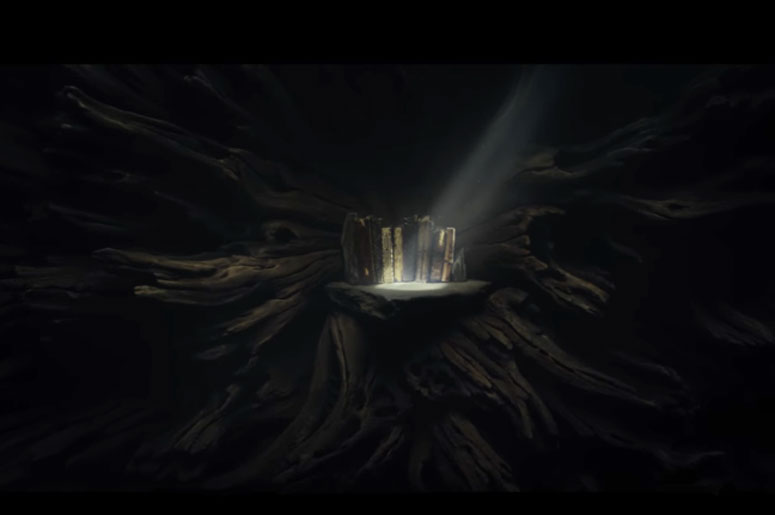 3 – Star Wars has the record (they have many, this is just one) for Fastest $100 million box office film gross.

For more records, check this link.

Yes, we are not joking, maybe you don’t know, but when someone or something became a huge success, they don’t give you a star at the walk of fame, they give you a concrete bloc in front of the Chinese Theater and you can put your hand, feet and your signature, and of course, Star Wars is there, with C3PO, R2D2 and of course Darth Vader feet! Other names around them are, Will Smith, Michael Jackson and the Harry Potter Cast, all my favorites! Here is the link for the full story and pictures of them signing at the concrete. 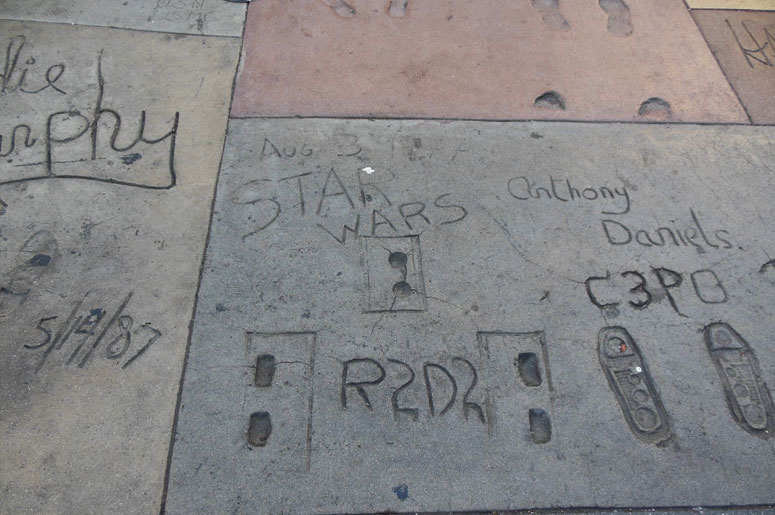 Let us know if you have other curiosities about Star Wars, maybe we can make a part 2?

Also, click here to check more about Tunisia and their amazing views and products.

Thanks for joining and subscribe to learn more about the Mediterranean gates!

“Maryoul Fadhila”: the traditional Tunisian knit made its comeback

Cinco de Mayo, how Tunisia and Mexico has similarities during history

It’s already Ramadan, a month full of joy and glee. In Tunisia, this holy month has a special charm and people get prepared for it before weeks and weeks. During this month, there’s a…