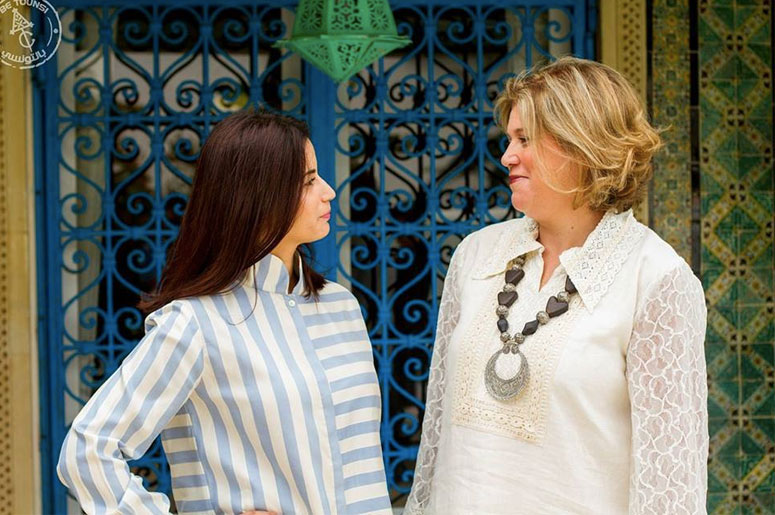 If you’ve ever heard about Tunisia before, you’ve probably heard (and mainly seen) the beautiful and diversified handicrafts that this country has to offer. Crafts are probably one of the greatest wealth of the country, but unfortunately, the last decades, Tunisian crafts have been a little bit forgotten with all these modern products that appear almost every day.

So, to have the Tunisian crafts go back to the front stage, a collective saw the light of day last year: “Be Tounsi”. The word “Tounsi” literally means Tunisian in the country’s dialect so the collective simply means “be Tunisian”. Behind this brilliant idea, a group of brave and active women that wanted to do something for artisans. These women came from different 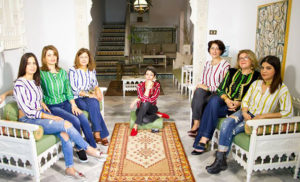 At the very beginning, Be Tounsi was a group created on Facebook that aimed to valorize different Tunisian products, products that were most of the time forgotten like the beautiful and unique Maryoul Fadhila. But things went very fast for this collective. People showed great interest to this initiative and in only few months, the group already had more than 30 000 members. Each member brought his own contribution to the collective, whether it was by buying Tunisian handicraft, talking about old traditions, promoting handmade products and artisans, etc.

The success of Be Tounsi was immediate and the collective started to organize events with artisans from different regions of the country. All the events of the collective were successful, which encouraged the members to go even further with their promotion of Tunisian handicrafts and artisans.

Today Be Tounsi became a recognized collective and thanks to these women, Tunisian handicrafts still have flourishing days ahead. The collective even negotiated an assistance program, in collaboration with the United Nations, to help artisans from different regions of the country.

Another proof of the power of women, even if we already knew it!

Today’s post is all about youth and creativity. Né à Tunis is a young Tunisian designer who has revoluzionited the traditional design in Tunisia. Behind this orignal name that litteraly means “Born in Tunis”,…

La Megara will be at the Natural Products Expo West from 9 to 11 March that will be held at the Anaheim Hilton & Marriott.

The Natural Products Expo West is one of…

Whether you like handicrafts and handmade products or not, you’ve probably seen before this red hat made with felted wool, often worn by middle-aged and old men. This traditional hat is called “Chechia” and…