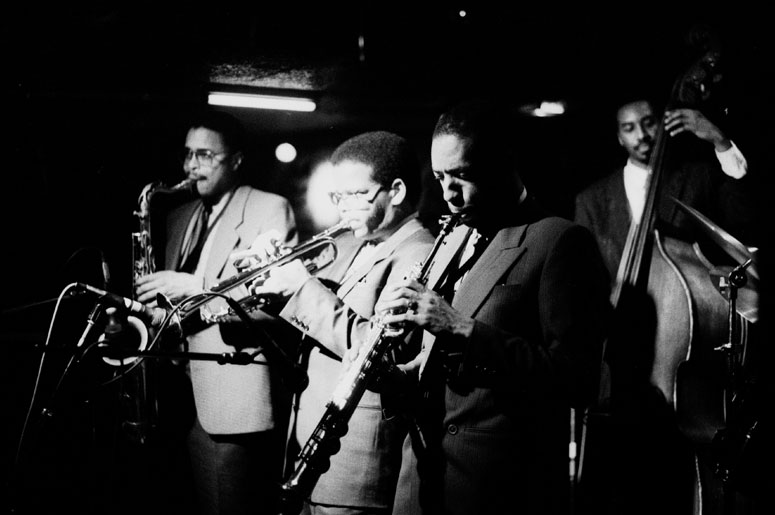 El kef is a beautiful place situated in the North West of the country, but not very known. So in order to show the fascinating beauty of this place, in 2015, a group of young activists living in el Kef decided to organize an international festival of jazz in the Kasbah of el Kef: the Sicca Jazz Festival.

This ambitious project aims to promote the region and show its secret beauty, in order to attract more tourists, and it seems to work. The combination of music, nature and history was a great idea and the first two editions have been a success at all levels.

The first edition of Sicca Jazz took place in March, 2015. Many local and international artists were present and the public came from different regions of the country to attend the first edition of this festival. The organizing committee wasn’t expecting such success, especially for a first edition. The challenge was daunting but was successfully raised.

The second edition was even more successful, with more artists, a varied program and an important audience. In only two years, Sicca Jazz became a reference and an important musical rendezvous. Furthermore, el Kef attracts more and more people who come to discover its breathtaking views, its beautiful Kasbah and the magnificent combination between past and present.

If you ever want to come to Tunisia, el Kef is a must see place!

Sefsari is a fabric that envelops the female body from the head to the ankle and is the norm in pre-independence Tunisian society in many circles. It was a sign of modesty and served…

When we travel to a new destination, food is always one of the most important discoveries we’re seeking for. Every country has its own cuisine and culinary traditions, and Tunisia is no…