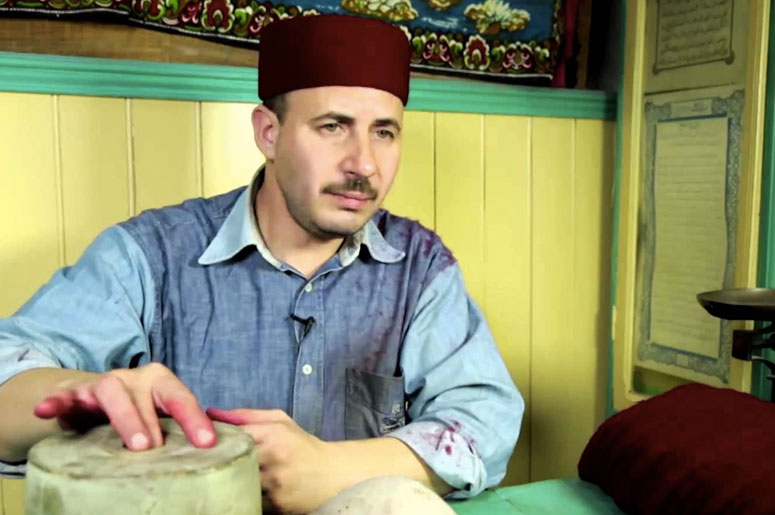 Whether you like handicrafts and handmade products or not, you’ve probably seen before this red hat made with felted wool, often worn by middle-aged and old men. This traditional hat is called “Chechia” and obviously comes from… Tunisia!

The Tunisian Chechia first appeared in the 15th century in Tunisia and was brought by Andalusian, and since then, it became the national headdress of Tunisia. By the end of the 17th century, a Souk even saw the light of day in the Medina of Tunis and was called “The Chaouachine Souk”. This souk was built as a result of the impulse given to the craft industry of chechia at that time.

But what you probably don’t know is that every Chechia is made by hand, and needs meticulous work. But first and foremost, it needs patience and sense of detail since it’s quite complicated. In the Chauachine Souk, artisans learned how the make the Chechia from their fathers and grandfathers. These artisans are called “Chaouachis”. 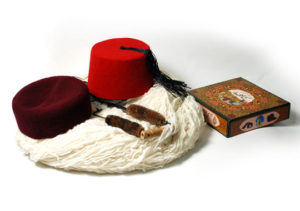 There’s a long way to go, to have the perfect chechia. First of all, Tunisian women knit the wool and send it to the Chaouachi, before going to Tebourba to be formatted. Once it is formatted in Tebourba, the hats go to El Alia to be treated and become therefore more flexible. When the Chechia’s trip throughout the country is over, it goes back to Tunis to have its final color (red, black or burgundy). The Chaouachi gives the final look at the Chechia to see if there’s any defect.

The Chaouchis are really passionate about their work and have inherited their know-how from previous generations. If you ever went to Tunisia, you must absolutely buy one of these beautiful Chechias.

Brick, A delicious hot entree from Tunisian and Mediterranean cuisine

If you’ve ever heard about Tunisia before, you’ve probably heard (and mainly seen) the beautiful and diversified handicrafts that this country has to offer. Crafts are probably one of the greatest wealth of the…

Today’s post is all about youth and creativity. Né à Tunis is a young Tunisian designer who has revoluzionited the traditional design in Tunisia. Behind this orignal name that litteraly means “Born in Tunis”,…

If you appreciate craft products, you probably know these little knick-knacks with Berber motifs. This pottery can be found almost everywhere, but did you know that its origin comes from…