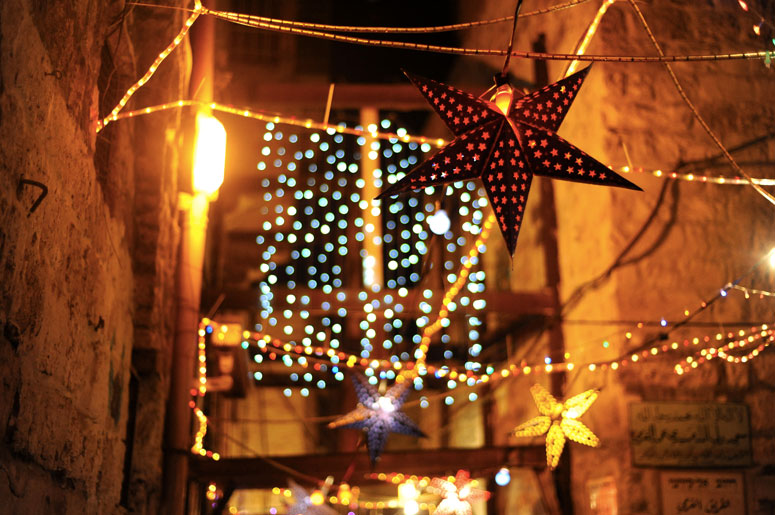 As you may probably know it, all the Muslim community is celebrating Ramadan. The basics of this holy month are pretty much the same everywhere: pre-dawn meal, breaking the fast, etc. But traditions and customs are very different from a country to another. And since our blog is all about Tunisian and Tunisian traditions, we’ll give you an idea about some customs Tunisians have during Ramadan.

In ancient times, people used to shot a cannon ball to announce the breaking of fast, but also to announce the beginning and the end of Ramadan. This tradition has been canceled after the Tunisian revolution in 2011 for security reasons but has been reiterated after few years

When two people are engaged, the groom-to-be visits his fiancée with his family on the 27th day of Ramadan, and brings with him a valuable gift (jewelry, dinner service, etc.). Even if today, this tradition almost disappeared, some families are still very attached to it.

Meet the Chaouachis, the artisans behind the Tunisian Chechia

Every country has its own traditional clothes. In the USA i.e, blue jeans have been popularized since the 19th century. At that time, they were considered as work clothes and worn by middle-class society….