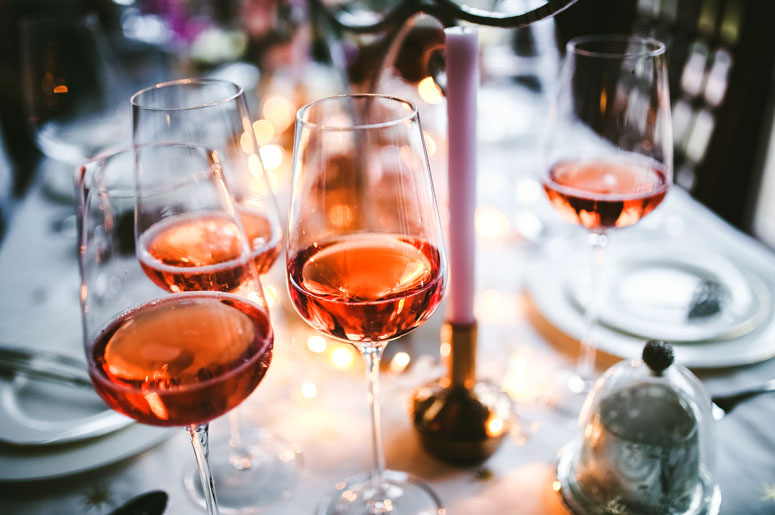 Tunisian wine is really appreciated all over the word, even here in the US where wine lovers enjoy the good taste of a glass of Mornag wine. But what you may not know is that Tunisian wine has existed since antiquity.

Viticulture in Tunisia, just like many other Mediterranean countries, has existed since antiquity thanks to the Phoenicians and Carthaginian. According to some stories, five centuries before the Christian era, wines of Byrsa hills were already famous. Ancient mosaics were found as a proof of wine production at that time, and can be seen in many museums in the country. Bacchus mosaic, the god of wine, can be seen in Sousse.

Italian-Tunisians, who have been very active since the 18th century, developed wine industry in Tunisia and mostly in the Cap Bon region. Later on, and with the establishment of the French protectorate of Tunisia from 1881, wine production was revived and then developed. Pasteur’s discoveries on alcoholic fermentation brought many solutions to winemaking issues in hot countries. The Maghreb became therefore one of the largest producers of wine throughout the world.

During the 1990s, wine sector knew an important change that was mainly characterized by the modernization of the productive apparatus and also production processes. And since more than 20 years, Tunisia has 7 wines that obtained the French certification “Appellation d’origine contrôlée” (AOC)

Today, Tunisia has one of the largest winemaking terroirs and produces excellent wines with a unique quality and quintessence. 70% of marketed wines are certified AOC and 20% received the First Cru label. So it is no coincidence that Tunisian wines are highly demanded, not only in Tunisia but all over the world.

Whether it’s a Grand Cru Mornag, a Thibar or a Sidi Salem, each wine has a beautiful and gripping story behind it, and each wine has a specific taste that will instantly seduce your palate.

Happy birthday to our CEO!

Today, Tunisia celebrates the National Dress and Traditional Crafts Day. And each year, an important march is organized in the city center of Tunis in a festive atmosphere, in which hundreds of people expose…